Hi! Thanks for being here. This is Our Story... 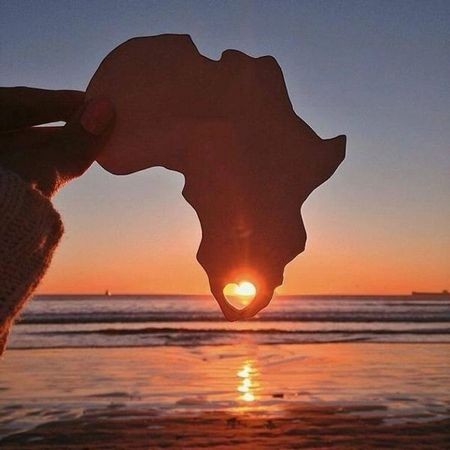 Rooibos Rocks red bush tea is as unique as the spirit of South Africa; founders Madeleine & Christopher believe it’s a story worth telling.

It’s a rich brew of history and culture which they want to share in a fun, flavorful and typically South African way.

"After our first visit to South Africa on Honeymoon, we fell in love with its natural beauty and its people and we decided to make our new home here.

Moving from the UK where a ‘cuppa’ is a way of life, we soon noticed everyone drinking this local favorite.

Maddie, who was five months pregnant, gave this uniquely tasty caffeine-free brew a try – and has never looked back." 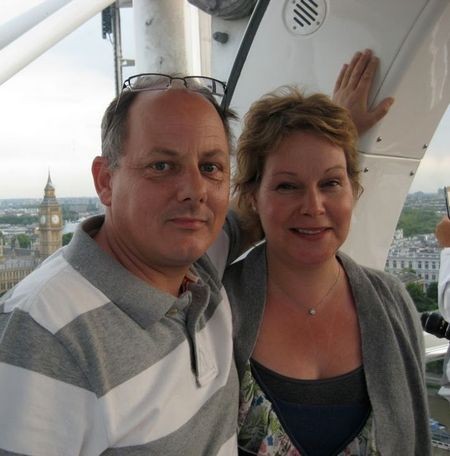 She and Christopher immediately realised why this naturally sweet and delicious tasting beverage was so popular with the young, the young at heart, and everyone in between (including moms-to-be).

Not only was the flavor delightfully refreshing, served either hot, cold or in smoothies and cocktails, but the list of health benefits seemed never ending.

Rooibos Rocks was born and right from the start we’ve been proud to do things slightly differently.

Rooibos (pronounced “roy-boss”) means “red tea” and its full-bodied taste is thirst-quenching, naturally sweet and with no bitter after taste – very distinctive and like no other beverage on the planet! 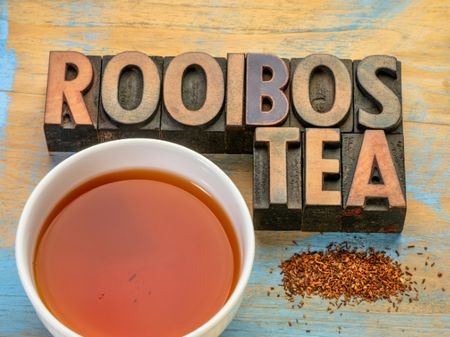 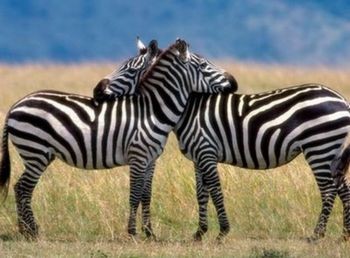 Next step was to create the logo and packaging – designs that captured the uniquely characterful and colorful nature and heritage of our products.

Our favorite animal, the zebra, provided the inspiration and acclaimed South African artist & designer Heidi Chisholm did the rest. 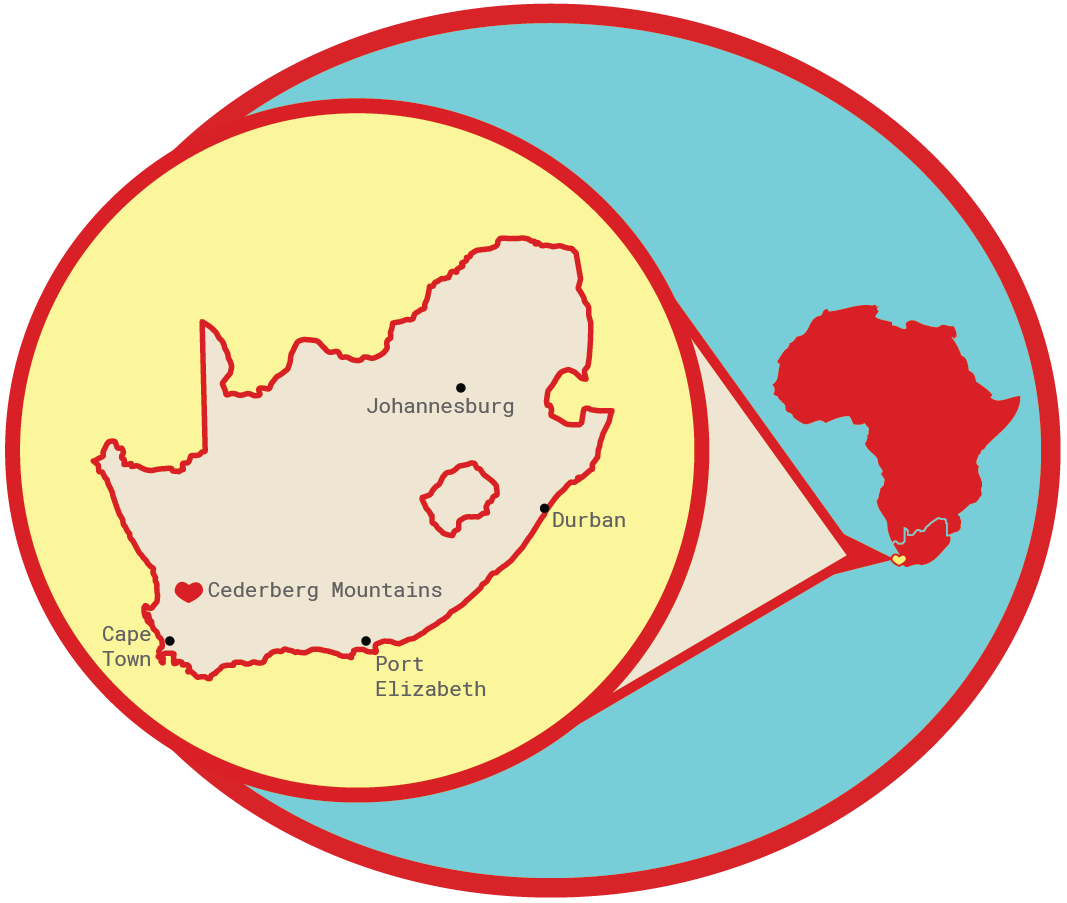 Rooibos is a wonderful gift from Mother Nature – And we’re anxious to return the favor. We only buy the very best quality product, grown in ways that are sustainable, on farms with the highest environmental and ethical standards.

As you enjoy your cup of Rooibos Rocks you can feel good about protecting the planet and supporting the indigenous farming families of the Cederberg region in the Western Cape of South Africa.

LEARN ABOUT ROOIBOS AND HONEYBUSH

Where Honeybush comes from

Honeybush is often described as a cousin to Rooibos. Similarities include the fact that neither grow anywhere else in the World and both are caffeine-free.

Also a ‘wonder herb’, Honeybush grows only in the mountains north of South Africa's Cape of Good Hope and along the coast from Plettenberg Bay in the Western Cape to Port Elizabeth in the Eastern Cape.

The use of Honeybush Tea (or Honigtee) was first documented in 1705. It has become a hugely popular herbal drink because of its sweet flavor and, like Rooibos, it is praised for its health benefits. 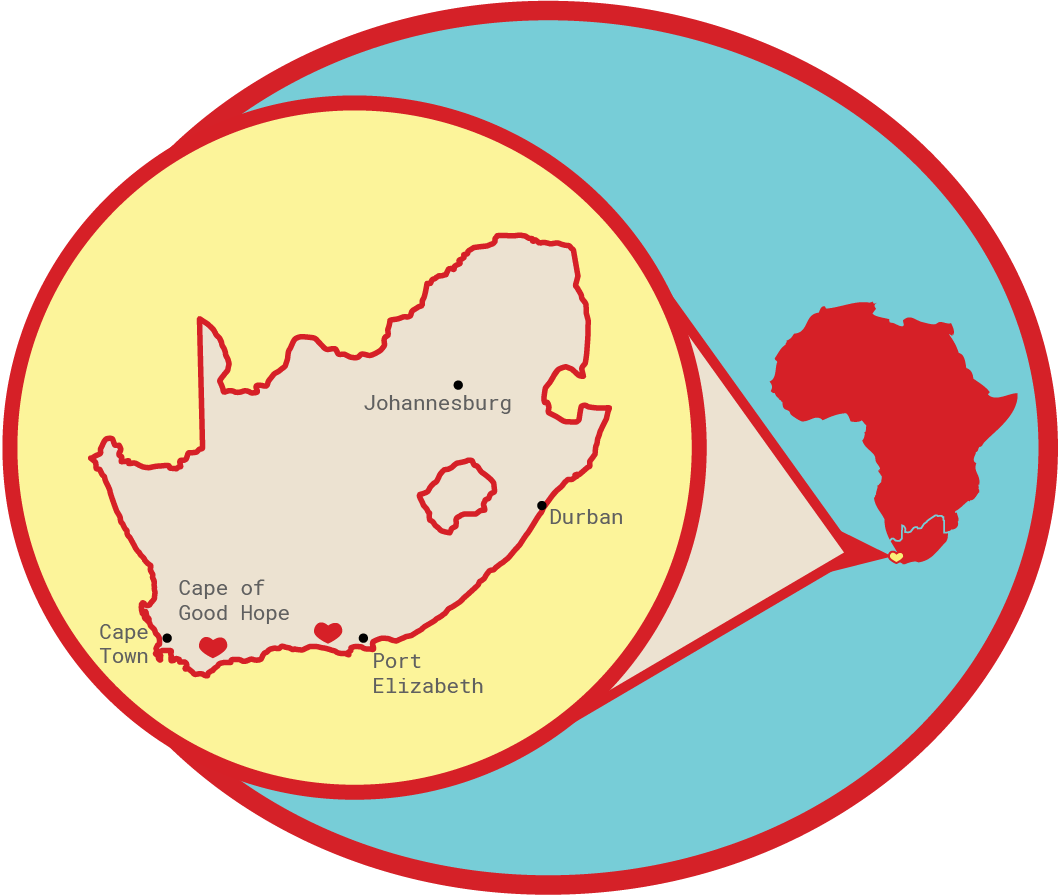 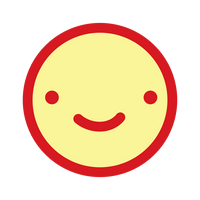 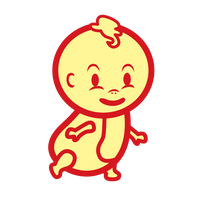 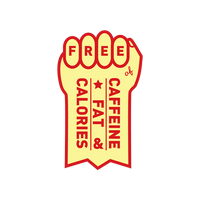 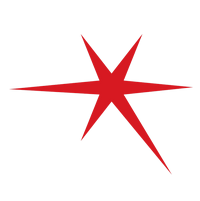 WHY BUY FROM US

See what people are saying!

“I am a bit of a rooibos aficionado. I drink about 5 to 7 mugs a day (maybe I have a problem :). I bought loose leaf Rooibos Rocks and absolutely love it. The ingredients can't really be beaten: rooibos, that's it! First thing in the morning, last thing before going to bed. What more can anyone ask?.” 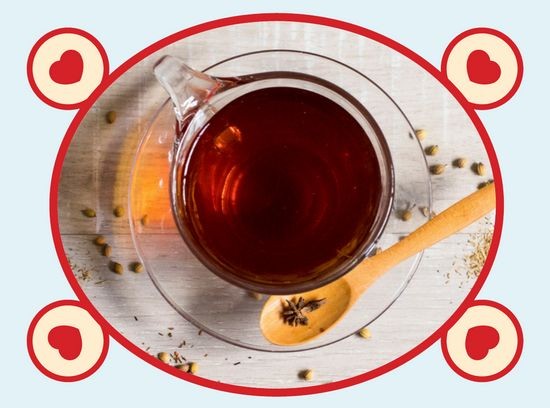 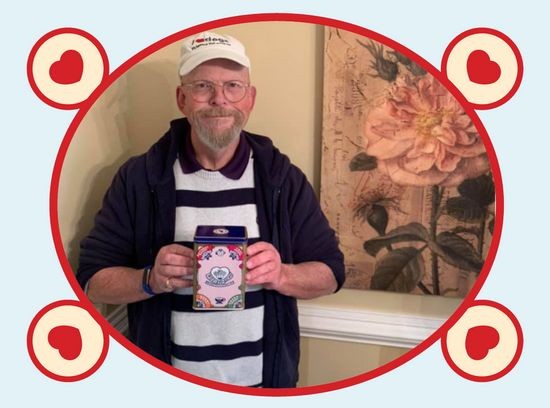 This product came in a beautiful tin- it would be the perfect item for giving ...

“This product came in a beautiful tin - it would be the perfect item for giving as a gift to all my tea-loving friends! This time, though, I purchased for me and I tried the chai rooibos first. Wow, is it amazing. One of the best cups of tea I've ever had. I'm anxious to try the rest... still 39 bags to enjoy in my tin, and then I can reuse the tin when I order more bags!” 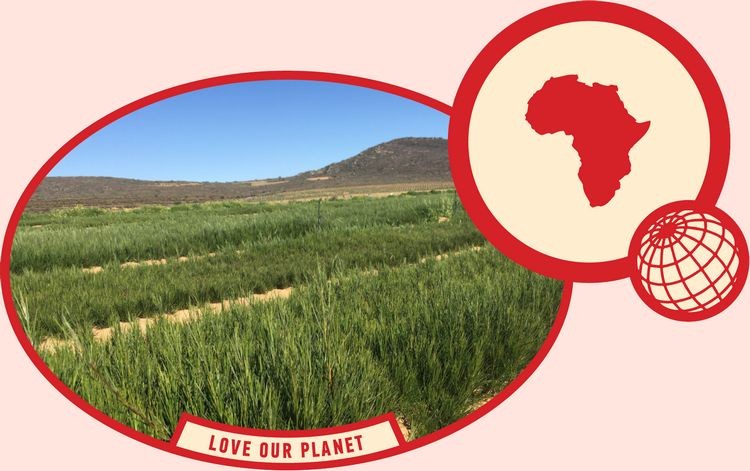 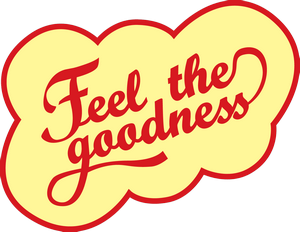